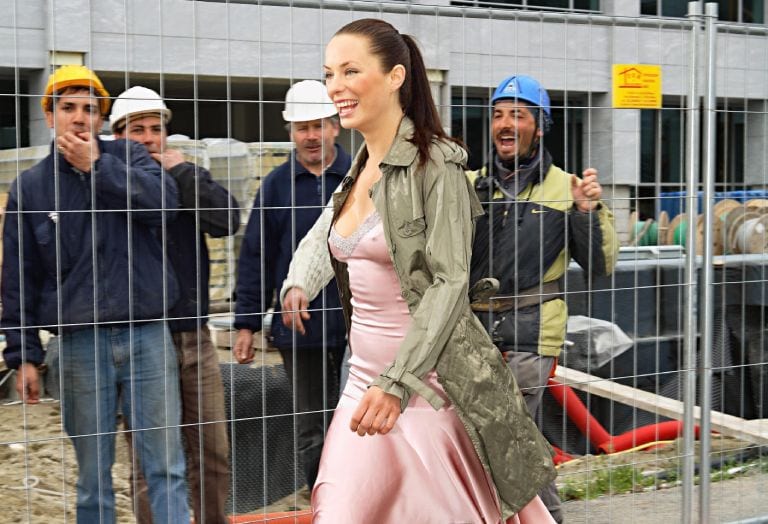 Building a culture in your workplace where employees feel safe to call out biases and behaviours needs to be a key priority of senior leadership teams, not just an action for the HR team to address.

Enough is enough! He may be your closest work colleague but the regular wolf whistles directed at females on site must stop. This ugly problem has only surfaced since your FIFO mining company recently started to appoint women. It’s obvious these young women are shocked and uncomfortable but unsure what to do. Up until now you’ve stayed silent, hoping things will get better. It hasn’t. But how will you go about confronting this behaviour, after all he’s a dear friend?

This article is designed to help employees confront biased expressions in others, but in a way that preserves their positive impression of you. In essence, how to still be likeable when confronting bias expressed by colleagues.

Poorly handled situations like these can have devastating consequences for those willing to call out bias.  Not only might you be thought of negatively, but the situation could also get dangerous as hostility and aggression creeps in. When this happens you can kiss goodbye any hope of achieving what you set out to do – reduce bias expressions in others at work.

Here are four considerations, when calling out bias that can help prevent further expressions of bias from others and help you remain the hero.

1. Who is doing the confronting?

Are you the best person to call out the bias? Take the earlier example. If a female were to complain about the wolf whistling, she would likely be seen as overly sensitive, a whiner, even a troublemaker. That’s because she’s seen ‘as one of them’. In contrast if a male, a member of the non-targeted group, stood up they would be perceived as more genuine with less to gain by taking a stance.

So next time you observe a biased response or comment from a colleague, first decide if you are the best person to call it out. If not, have an ally who is part of the non-targeted group (tip – these are often white men) speak up on your behalf.

How should you deliver what you want to say? Will you ride your emotions and go in hard and strong, or will you be meek and mild (eg rolling one’s eyes*) to get your point across?

Here’s a table contrasting different confrontation styles. It’s true calling out bias may not win you popularity points, however, doing it the wrong way will definitely have negative consequences.

(*Forget the eye gymnastics as rarely will the person acting in a biased way even notice!)

3. How convincing are you?

When calling out bias, avoid the use of ambiguous or weak arguments to describe what’s wrong with the behaviour.

For example, using our opening wolf whistling scenario, a weak argument might be, “I know you’re just trying to be friendly, complimenting these young female recruits. But you know it’s not politically correct, however well intentioned.”

Instead, be clear and specific about why this is a biased response and how its impacts are serious.

For example, and in contrast to the above statement “Not only does a wolf whistle demean a women’s role in society as an object to be judged and commented on, but it also perpetuates a power imbalance. Over time it becomes the default that undermines the value of women in our society. This thinking can lead some men to believe the more serious abuses of women is acceptable. Tolerating even minor sexist incidents won’t help change this, that’s why I’m bringing it to your attention now.”

4. What type of bias are you confronting – not all biases are equal?

Be prepared. You’ll meet greater resistance when calling out a sexist joke or comment than a racial one. It’s argued many people are unconcerned about subtle forms of sexism. Potentially because of the power imbalance between men and women that is so deeply entrenched in our society. There is a general lack of awareness, recognition and understanding of the harmful consequences of sexism. All of which should provide further weight to the need to offer convincing evidence of the existence and consequences of gender bias.

Yvonne is M.A.D About Bias

Yvonne Bowyer founded M.A.D About Bias to help workplaces and employees learn how to look for bias, catch it and shine a light on it. Yvonne offers speaking, training and consultancy services to unleash the human capital in workplaces helping them prosper. With programs directed at all employees, leaders and HR professionals.

She draws from the evidence based, Bias-Habit-Breaking Intervention, because it works. And she’s all about being M.A.D. making a difference.

If you would like to discuss then please connect via the connection below or email.

Stay In The Loop

Sign up to our blog to receive notifications and receive our latest news. 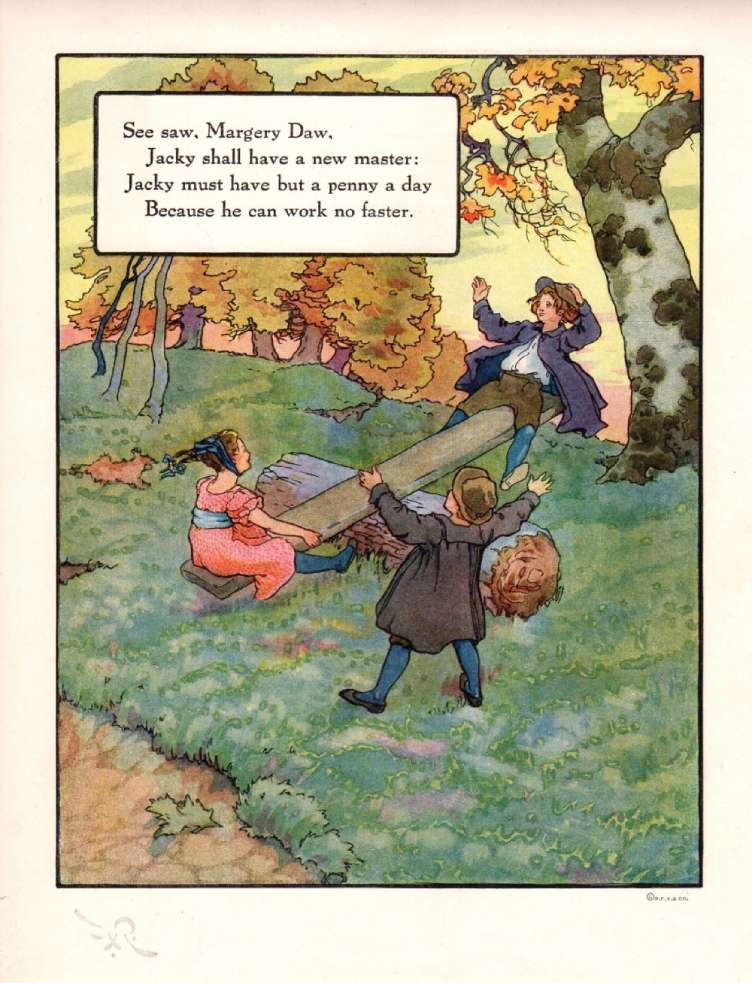 A WORD ON WORKING SLOWER 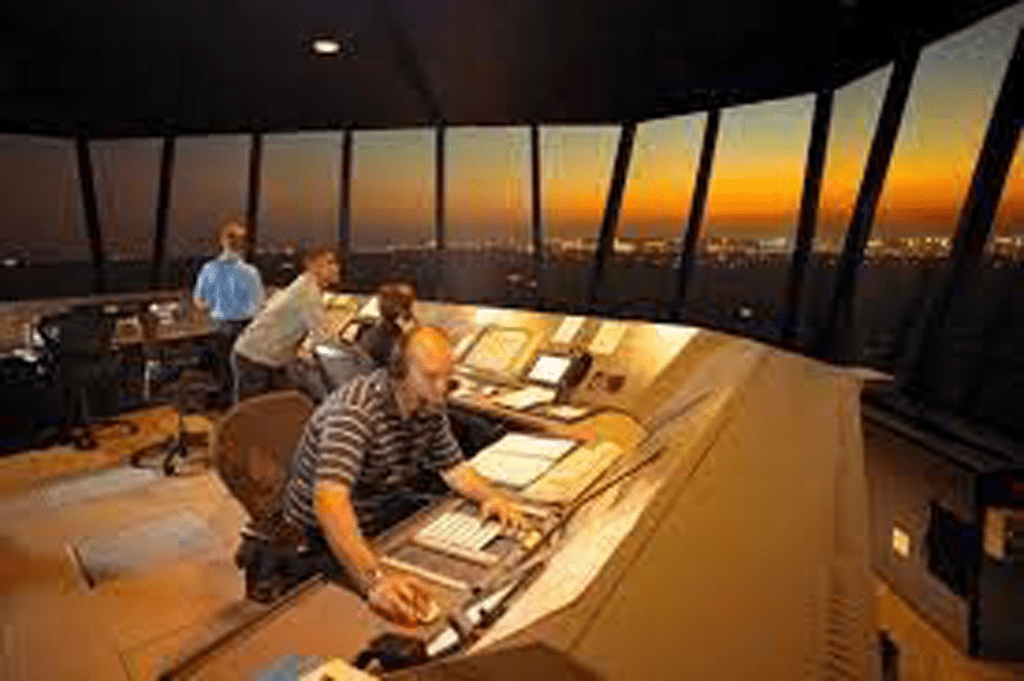 I’ve found that one of the advantages of having a mental illness that lasts a lifetime, is…

Read More
Back to Blog

Stay In The Loop

Sign up to our blog to receive notifications and receive our latest news.

A WORD ON WORKING SLOWER

I’ve found that one of the advantages of having a mental illness that lasts a lifetime, is…